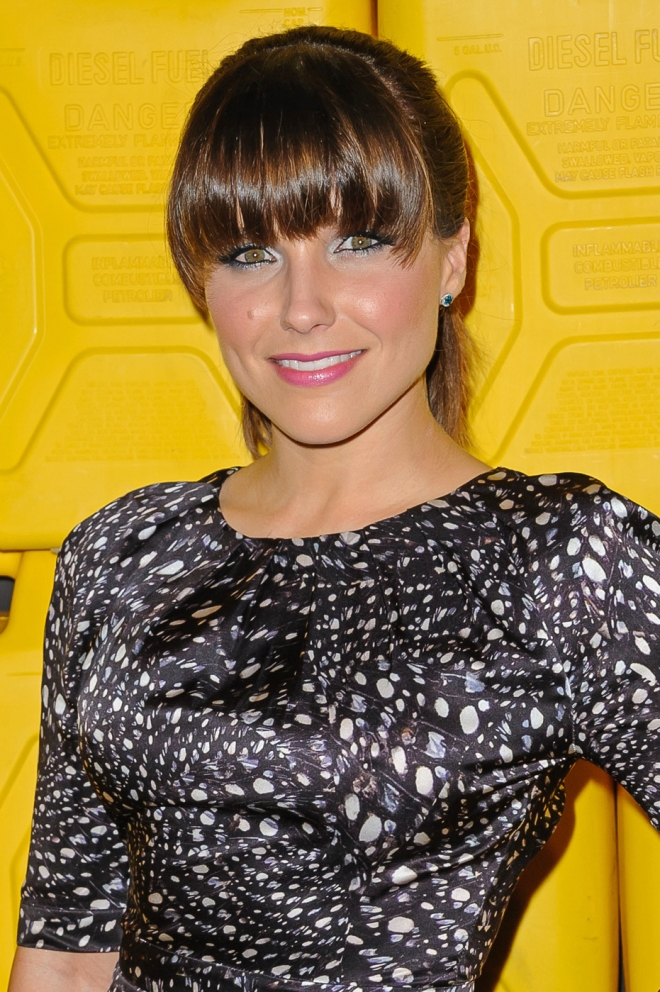 Sophia Bush has had 6 public relationships dating back to 2014.

On average, she dates men the same age as herself. 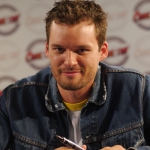 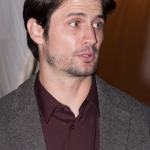 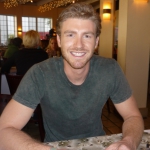 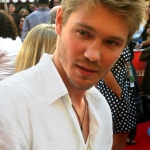