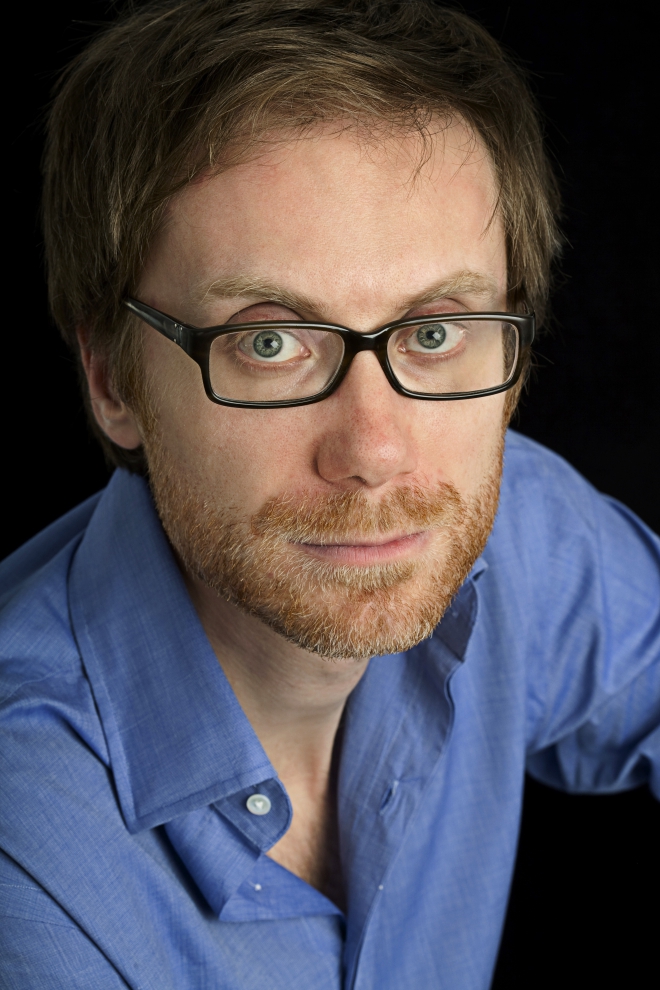 Stephen Merchant has had 2 public relationships dating back to 2013.

On average, he dates people 7 years younger than himself. 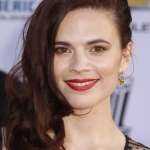